Our team has been diligently searching for the next potential breakout CSE company to A landscape-shift is coming to natural gas production as we approach Net Zero. Will you be ready?

Our team is committed to finding early-stage small-cap breakout companies for the top of your watchlist.

The research and analysis team has uncovered this hidden gem, a company with major breakout potential.

Global Care Capital is an investment company that specializes in providing early-stage financing to private and public companies.

The Company is an industrial-scale venture-stage incubator. It takes positions in companies with patented, emerging technologies that have the potential to shift the landscape in their particular sectors.

HLTH added VIRAX LABS to its portfolio in April of 2020, just in time to take advantage of the potential in its T-Cell-based testing method for post-vaccination COVID-19 infection. Virax has since seen the continued, accelerated development of its T-Cell testing method into several different applications, and found public market success with a NASDAQ listing.

In 2023, Global Care is focusing on the seismic disruption of the energy landscape that will be caused by the shift to Net Zero Carbon. 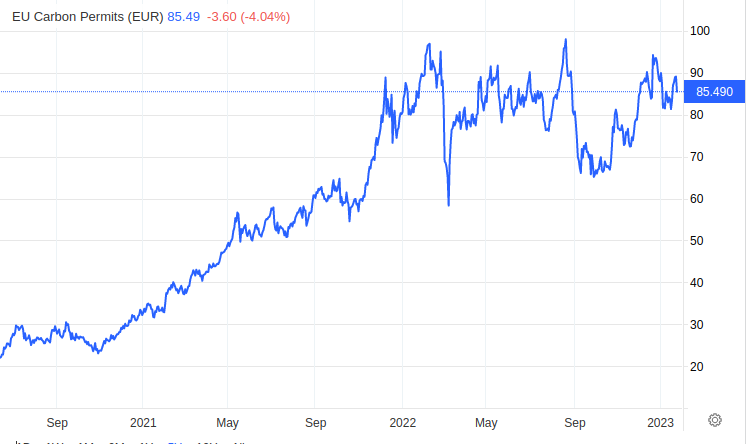 Huge Natural Gas producers like Chevron, BP, Exxon and Total are still shipping billions of cubic feet of natural gas, and are likely to ship more in 2023 than they did in 2022. The Scope 1 emissions from the CO2 flaring and venting undertaken in its production will cost them billions of dollars in the coming years, and hundreds of billions in the coming decades.

Global Care’s research team has concluded that Titan Electricity’s patented Geo-Engine technology has the potential to completely eliminate on-site CO2 flaring, taking scope 1 emissions from natural gas production to ZERO in the near term, and saving producers BILLIONS in carbon offset and emissions tax obligations in the process.

HOW THE TECHNOLOGY WORKS

The ability to eliminate flaring through carbon sequestration without burning fossil fuels to create the energy used in the process puts Titan’s patented technology at the forefront of the most important industry in the world.

Carbon Capture and Sequestration (CCS) is a burgeoning market.

From the United States to the European Union, the governments that control major economies have been clear: pollution is a liability, and carbon emitters will be taxed by the ton.

Carbon sequestration is the process of capturing and storing carbon dioxide (CO2) to reduce the amount of greenhouse gasses and mitigate the effects of climate change. This can be done through a variety of methods, including planting trees and other vegetation, using agricultural and forestry practices that increase soil carbon, but the most effective method is the most direct: capturing CO2 from industrial processes and storing it underground in geologic formations…

This market is expected to have a value totaling 5.6 billion U.S. dollars by 2026 under the momentum of initiatives undertaken by governments to reduce global greenhouse gas emissions. 1 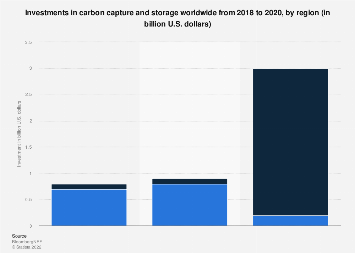 Titan’s geothermally-powered carbon capture tech is the best carbon capture tech, because it creates no emissions. Global Care expects that the Geo-Engine will eventually become industry standard equipment for carbon-capture technology, and is proud to be investing in the technology today, as it is being developed, and brought to the natural gas extraction industry as an evolving solution to its emissions liabilities.

Consumer-side emissions reduction is being planned through the use of battery-electric vehicles, and alternative fuels.

Battery electric vehicles might have zero tailpipe emissions, but the energy that charges them has to be produced somewhere. Jurisdictions that still burn natural gas to create electricity are effectively moving the emissions liability upstream, from the owners of the cars to the operators of the power plants and producers of natural gas.

Hydrogen is often billed as the fuel of the future, binding with oxygen in a reactor to create energy, and producing only fresh water as a byproduct. But fuel-grade hydrogen is produced using natural gas, and the government isn’t going to let the gas company off the hook for the flaring and venting emissions associated with natural gas production, just because the gas is being used to produce hydrogen.

Carbon Capture and Sequestration technology will be implemented to mitigate the associated emissions from the vehicles of the future, and Titan Electric’s Geo-engine powered CCS has the potential to be the most efficient and practical CCS by a long way. 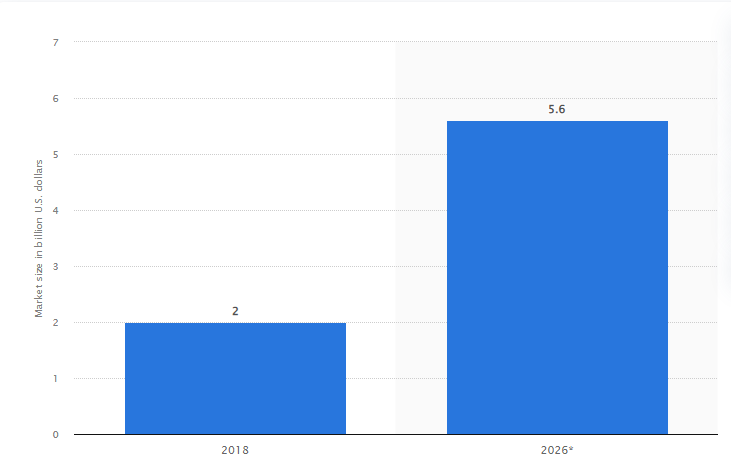 As the world gears up to avoid a climate catastrophe by limiting global warming to between 1.5 – 2 degrees Celsius, more countries are putting carbon pricing at the center of their mitigation strategies.

In addition to the natural gas producers, some leading companies pursuing net-zero strategies include

Their strategies will likely include the purchase of offset credits for the energy they burn, and cleaner energy, whose upstream production emissions have already been handled, will reduce their costs as well.

Titan is developing this technology with all deliberate haste. So far, it has partnered with:

These strategic partnerships have not only cemented the value of Titan Electricity’s technology, but also the due diligence conducted by the company to ensure the highest level of accountability and feasibility of Titan’s business model.

Sources
1. Global Carbon Capture and Storage market is projected to grow at a CAGR of 7.7% By 2032: Visiongain Reports Ltd (yahoo.com)

add to our watchlist.

The moment has arrived.

Stay Tuned at 9:00 AM PST Tomorrow, January 25th For Our Newest Breakout Alert!

CA Stocks: CA Stocks is published as a copyright publication of www.castocks.com.

No Guarantee as to CoAntent: Although CA Stocks attempts to research thoroughly and present information based on sources, we believe to be reliable, there are no guarantees as to the accuracy or completeness of the information contained herein. Any statements expressed are subject to change without notice. The information within this email may contain errors and you should not make any investment decisions based on what you have read herein or read/seen in any CA Stocks websites, newsletters, emails, social media, text messages, push notifications, videos and/or other publications. castocks.com, its associates, authors, and affiliates are not responsible for errors or omissions. By accessing the site and receiving this email, you accept and agree to be bound by and comply with the terms and conditions as set out herein. If you do not accept and agree to the terms you should not use the castocks.com sites or accept this email.

No Recommendation to Purchase or Sell Securities: CA Stocks is not a registered broker-dealer, investment advisor, financial analyst, stock picker, investment banker or other investment professional. CA Stocks is intended for informational, educational, research and entertainment purposes only. It is not to be considered as investment advice. No statement or expression of any opinions contained in this email/report constitutes an offer to buy or sell the shares of the companies mentioned herein.

Links: CA Stocks and/or CA Stocks’s publications may contain links to related websites for stock quotes, charts, etc. castocks.com is not responsible for the content of or the privacy practices of these sites. Information contained herein was extracted from public filings, profiled company websites, and other publicly available sources deemed reliable. Information in this report was taken on or before writing and dissemination and may not be updated. Do you own due diligence as information and events can and do change. Published reports may reference company websites or link to company websites and you agree that castocks.com is not responsible for the content and accuracy of any such information or website company.

Release of Liability: By reading/viewing materials on our websites, emails, newsletters, social media, text messages, push notifications and/or watching videos by CA Stocks, you agree to hold castocks.com, its associates, sponsors, affiliates, and partners harmless and to completely release them from any and all liabilities due to any and all losses, damages, or injuries (financial or otherwise) that may be incurred.